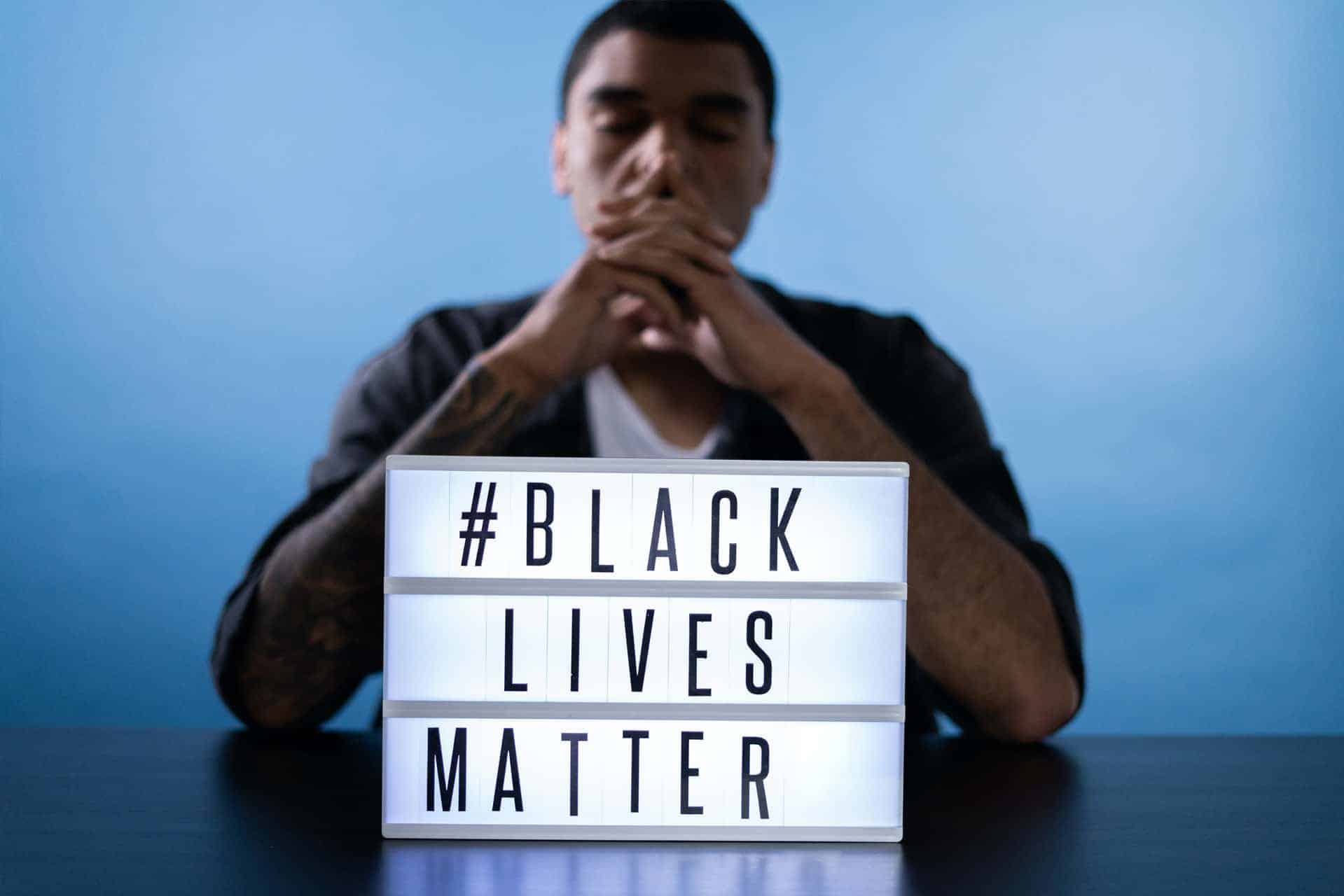 The protection of human and civil rights has always been a cornerstone of LA CAN’s work. Our constituents and members are steadily confronted by rapid attempts to side-step constitutional guarantees—oftentimes in the name of progress. Experience has shown us that civil rights, while guaranteed by the US Constitution, are not always honored and must be vigorously protected and defended. Poor communities of color continuously experience unequal protection under the law; are forced to endure blatant discrimination and discriminatory practices; and, have their civil liberties threatened on a whim. LA CAN works to ensure that equality and equity are valued and upheld.

As a core component of our civil rights project, LA CAN launched Community Watch in November 2005 as an alternative private security presence in the community – one trained to ensure that civil and human rights violations by the Los Angeles Police Department and Business Improvement District (BID) security guards and others are stopped. LA CAN trains and deploys groups of residents to document police and private security actions to prevent and respond to human rights violations in our community. Community watch teams also contribute to community education efforts and develop civil rights campaigns based on patterns or egregious actions that are documented.

For more than a decade, LACAN has been fighting for the civil rights of poor and homeless people, and more recently against the assault by the City and LAPD to implement the “Safer Cities Initiative” to harass and criminalize residents of Skid Row.

Among LA CAN’s achievements in the protection of civil rights are: